There were two joint winners of the 2018 competition. Congratulations to Alice Marzocchi and Angela Bahamon des Dominguez. The two winning entries are below.

Title: Leaving Brighton for an “aerial survey” of the new wind farm.
This is a picture I took from the pier in Brighton, of the recently commissioned Rampion Wind Farm. This is the first offshore wind farm in the south coast and comprises 116 turbines that have already started generating power and delivering electricity to the grid. Once fully operational, the farm should generate enough green electricity to power the equivalent of 350,000 UK homes, which equals to almost half of the homes in Sussex.

Caption: Overfishing is one of the biggest threats to the health of our oceans. A sustainable system and policies for fishing produced by local people could find a balance between population needs and resource availability for a sustainable ocean. Photo taken in Chiloe Island, Chile. 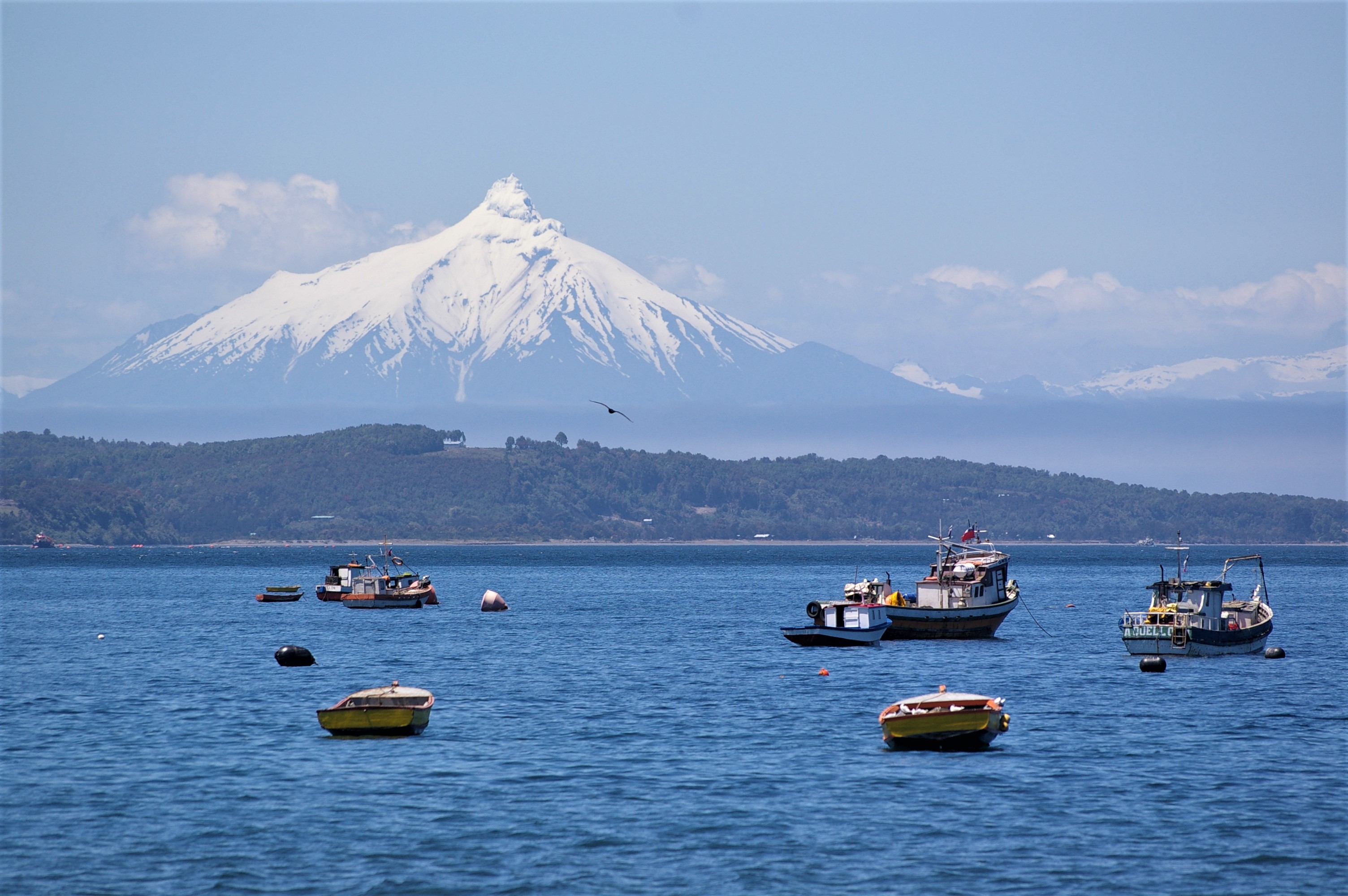